Whoa, we were on BBC Asia Network! 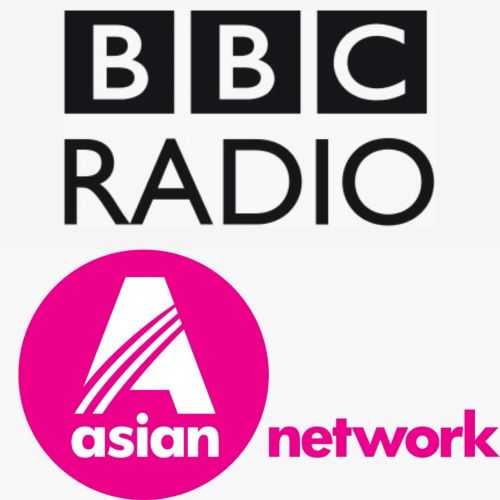 It was so much fun being on the BBC Asia Network this week. We spoke with Qasa Alom for a good quarter of an hour all about Newsy Pooloozi, why news is important for kids, recording under our bed and the US election.

In fact Leela was even asked to end the show with a little report on the election, which was pretty cool. I wonder if that technically makes her a BBC contributor?!

Joking aside, we once again were able to discuss not just how Newsy Pooloozi started, but how it’s transformed from a “lockdown project” to a podcast with a mission: to fire up young minds (and a few older ones too) not just about news as-we-know-it but all the other news that swirls around in the world… but rarely gets play on mainstream media!

Like what, I hear you asking? All those space stories for a start, from NASA needing your help to map mars to the $23 million titanium toilet heading to the space station. And the super cool animal stories that hardly get a look in, whether it’s cute little lemurs on the verge of extinction to and or Thailand’s monkeys menace or even microbes deep at sea awakened after 100 million years. And while we’re talking about the sea, what about the super cool plans to build an underwater sea station? And what about the clever scientists who analyze our poo in order to hunt down COVID-19? We like to call them the poo fighters. And, last but never least, is our beloved oddball stories: from the Botswana headbutt cows (you got hear to believe it), when it snowed cocoa in Switzerland and Japan’s drive-in haunted house.